District 5 is roughly 99 square miles and is known as Casa Blanca or by the O’odham people of the village as Vah ki which translate into English as “House that goes into the ground”. The District is comprised of six village areas: Sweet Water, Bapchule, South Casa Blanca, West Casa Blanca, Sacate and Wet Camp.

The northern boundary is the now dried banks of what was once the Gila River and on the southern boundary are the cities of Casa Grande and Maricopa. District 5 was historically the center of the Pima villages and has long been and continues to be the center of the agricultural production of the Pima and Maricopa tribes. The story of the tribe’s relationship with the land and its ability to adapt to its surroundings is among the deepest rooted and most telling story of the culture.

Faced with an arid environment, the Hu Hu Kam, ancient ancestors of the Pima created irrigation systems hundreds of years before the Western settlement of Arizona. The many miles of canals they built allowed them to grow corn, bean, squash, and melons along the Gila River. Their ingenuity yielded great results. This ancient irrigation system is proof of the tribe’s dedication to the philosophy of bringing life to the Sonoran Desert through hard work, intelligence and respect for all living things. Today, modern versions of the ancient irrigations systems allow Gila River Farms, founded in the 1960s, to produce crops such as cotton, alfalfa, citrus, olives, wheat and barley on nearly 35,000 acres of land with approximately 130,000 acres of additional agricultural land available to cultivate. In the ancient tradition, farmers continue to adapt by making the transition to newer and more modern farming equipment to help expedite the harvesting of these diverse crops. 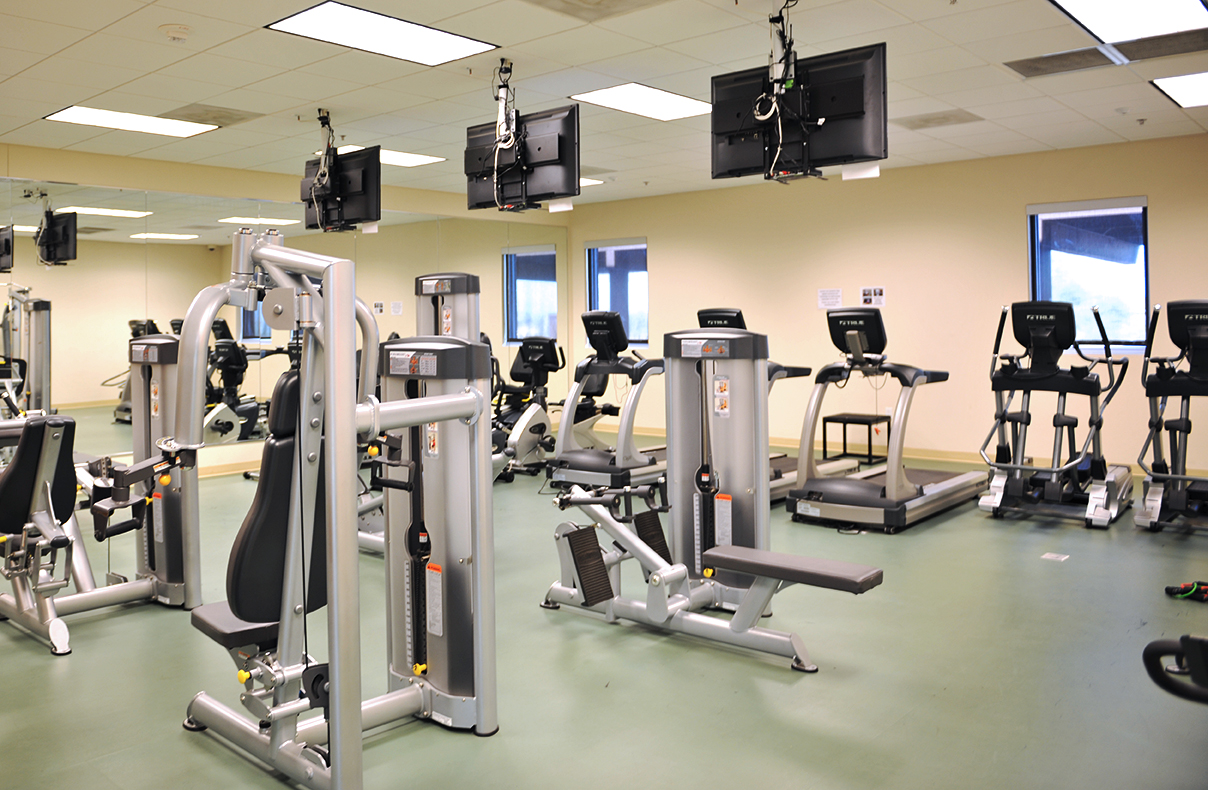